The following fees are charged for all SI vaults:

All fees are directed to the SI Treasury. SI Treasury is ultimately governed by the community and used to invest in SI Pools, buy and burn SI Tokens, and for further operations that benefit SI Network. To read more about SI Treasury, click here.

The deposit fee formula ensures that when the deposit-TVL ratio is low, the fee charged is higher and vice versa.

The withdrawal fee formula ensures that if the withdrawal amount-TVL ratio is high, a higher fee is charged and vice versa. 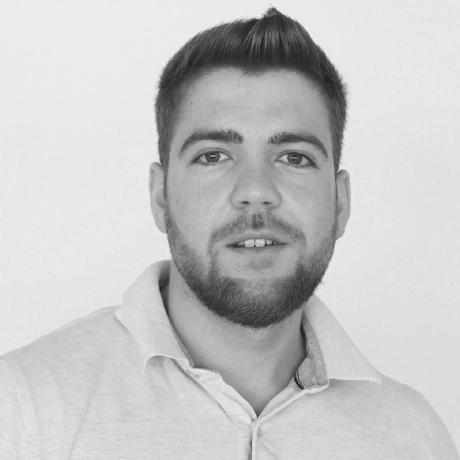 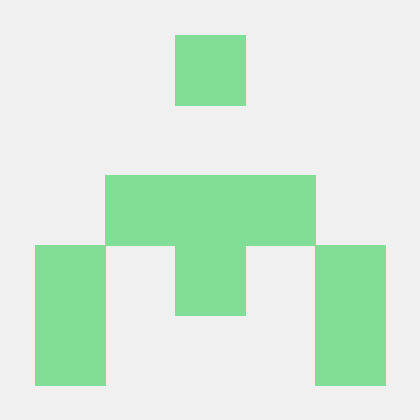